The idea came at 2 o'clock in the morning with sirens roaring and lights flashing as they arrived at a call riding the ambulance. It was the thirteenth call of the night, there was no sleep in sight, and only mediocre coffee waiting for them back at the station. They poised themselves for action and then someone interjected, “Someone should start a coffee company for first responders." His colleague quickly agreed, they unloaded and went onto their patient, and that was the end of the discussion.

The idea followed founder, Paul Clarke, to Iraq where he deployed in 2018 for 9 months. While serving overseas, he met fellow minded service members who wanted to help make his idea a reality. Brainstorming the business soon became one of their favorite pastimes. Over a year later, Fire Grounds Coffee Co. was officially established. Through the help of his best friend, dad, a fellow Marine Captain, and two Air Force Captains, he was able to gain the funding he needed to provide delicious, fresh coffee to first responders and friends.

Paul is a Dallas Firefighter and Paramedic, a former Officer in the Marine Corps Reserves, and an Iraq Veteran.

Paul started Fire Grounds Coffee Co. because he wanted first responders to enjoy quality coffee and give back to a group of men and women he is proud to represent. The dream is becoming a reality and he is ready to deliver a product to everyone that represents his passion and commitment.

Kyle is our president of Fire Grounds Coffee Company and founder. He runs the operations side of the business and makes sure all the coffee comes out perfect.  Kyle is a Engineer / Driver for Dallas Fire and Rescue and is currently station at the swift water station.  Kyle is an Army Veteran with two tours in Iraq as an Infantry Squad leader in 2007-2008 and again in 2009-2010. 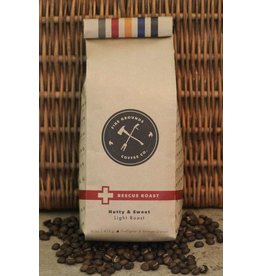 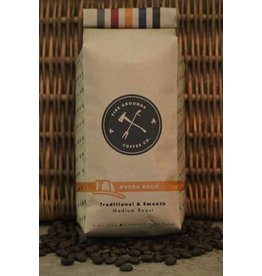 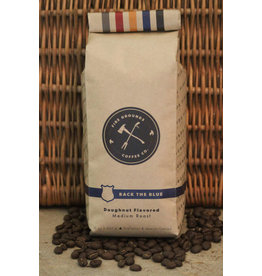 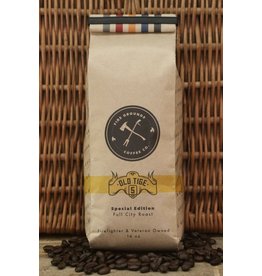 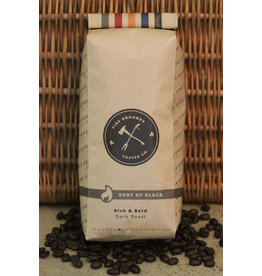